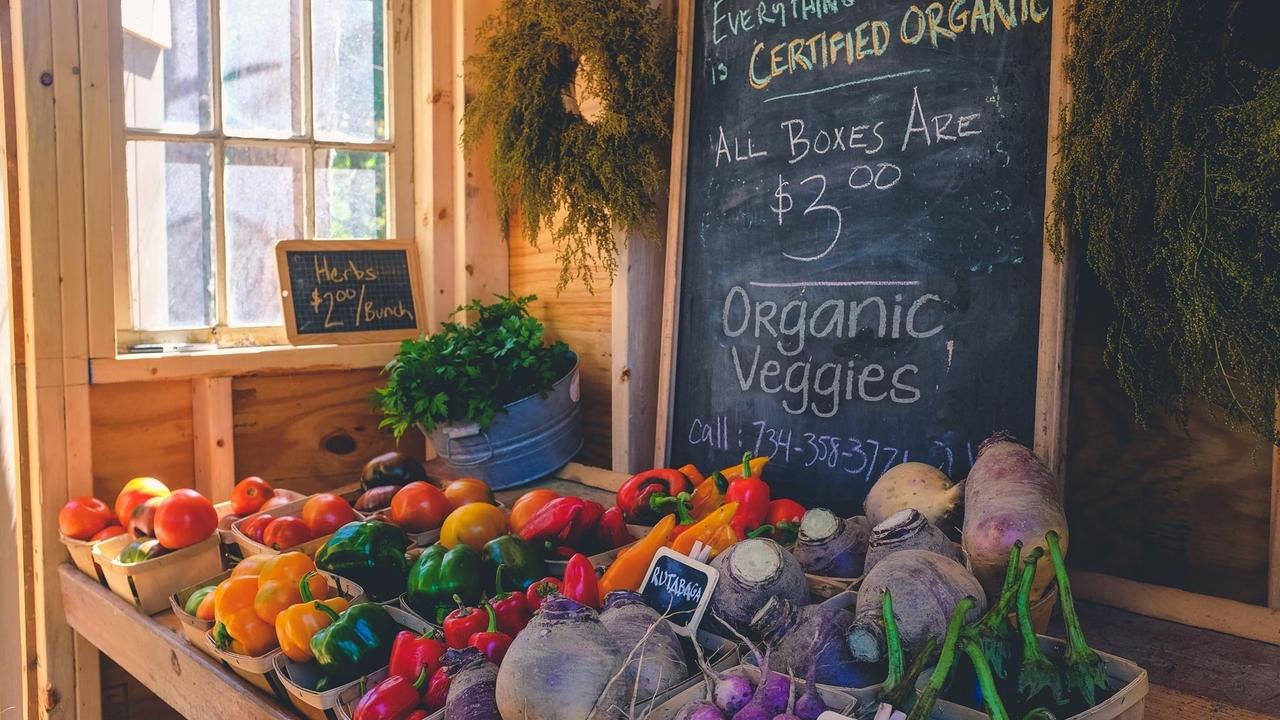 Organic food has been on the rise in popularity over the past 5-6 years, with a new wave of health-conscious consumers wanting to know about the benefits of organic v non–organic. The sweeping public opinion that organic food is healthier than conventional food is quite strong and is the main reason for the increase in its demand. So the question stands, is organic produce worth the extra price we pay or are we just wasting our money?

First of all, there is only a small amount of scientific evidence to show that organic food is better in quality than conventional food. Scientific research conducted thus far on various organic food items has not been able to give strong evidence about the superiority of organic food over non-organic food. This is more so because a bulk of scientific research is based on funding provided by the governments and industry.(Which always leaves a bad taste in my mouth) Something to always take into consideration when searching for answers, where are your answers coming from?

One of the major complaints that organic food consumers cite when choosing organic over non-organic is the presence of pesticides. In order to keep crops from being attacked by the natural world, including bugs, pesticides are required. Although they do a good job at keeping certain pests away from the crops, they also are composed of powerful chemicals like organophosphorus. This is an unnatural mineral compound that is not required by humans, but more than 80% of this material in our bodies comes from eating pesticide-coated foods. Organophosphorus has been connected to a number of developmental problems, including autism and ADHD, so organic food lovers do have a pretty strong argument in this case. To be fair, many people do choose to go organic to make sure that their children grow up healthy and unaffected by the toxins of the world during their developmental years.

A 2009 study, which was commissioned by the UK Food Standards Agency (FSA), was the first systematic review of the literature on organic food versus non-organic food. Researchers from the London School of Hygiene and Tropical Medicine concluded: there was currently no evidence to justify selecting organically over conventionally produced foods on the basis of nutritional superiority. The 2012 study literature review from Stanford University School of Medicine also concluded that: apart from “weak evidence” of higher phenol levels in organic produce there was no significant evidence pointing to nutritional benefits linked to the consumption of organic foods.

In 2014 however, an international team of experts led by Professor Leifert, Professor of Ecological Agriculture at Newcastle University has shown that organic crops are up to 60% higher in a number of key antioxidants than conventionally-grown ones. Higher antioxidant concentrations and less cadmium and pesticide residues in organically grown crops.

According to Prof. Leifert, his results differed as he had access to many more up to date studies, he added: “The organic vs non–organic debate has rumbled on for decades, but the evidence from this study is overwhelming – that organic food is high in antioxidants and lower in toxic metals and pesticides.” However, the study did not go far enough and investigate the nutritional benefits of organic food, it just compared the composition of organic food against conventionally grown food.*

Some people strongly believe that organic food tastes better than conventional food, as it is grown using natural means of production. Another fact to consider, organic food is often sold locally, resulting in the availability of fresh produce in the market, which usually does taste better than produce that has been frozen, shipped, and transported across long distances.

The fact still remains as harmful chemicals are not used in organic farming, there is minimal soil, air, and water pollution; thus ensuring a safer and healthier world. Now that can’t be ignored.

There are plenty of arguments for buying organic produce, one being why organic food costs more than conventional food does?

To help us confused consumers strike a balance, the Environmental Working Group (EWG) releases an updated Shopper’s Guide to Pesticides in Produce.*

This proves to be a very useful guide for those who can only afford or only have access to conventional produce, the EWG wants to make sure you do not let these lists limit your consumption of fruits and veggies. All research agrees on the health benefits of a diet that includes fruits and vegetables, and eating fresh produce – organic or conventional, as budget allows – is essential for health,” the EWG noted. If you want to reduce your intake of pesticides, only buying organic versions of the Dirty Dozen foods is a good place to start. Just make sure to take the Dirty Dozen and Clean Fifteen as a guide, and don’t let the lists influence you to limit your overall consumption of fresh produce. Get ya veggies into you guys, organic or not. 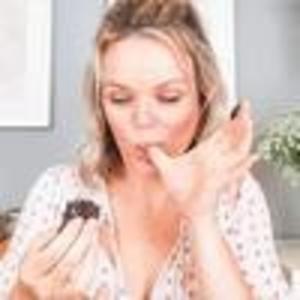 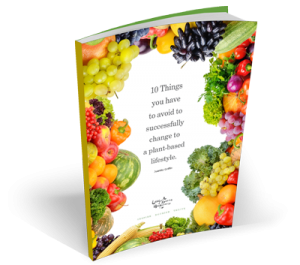